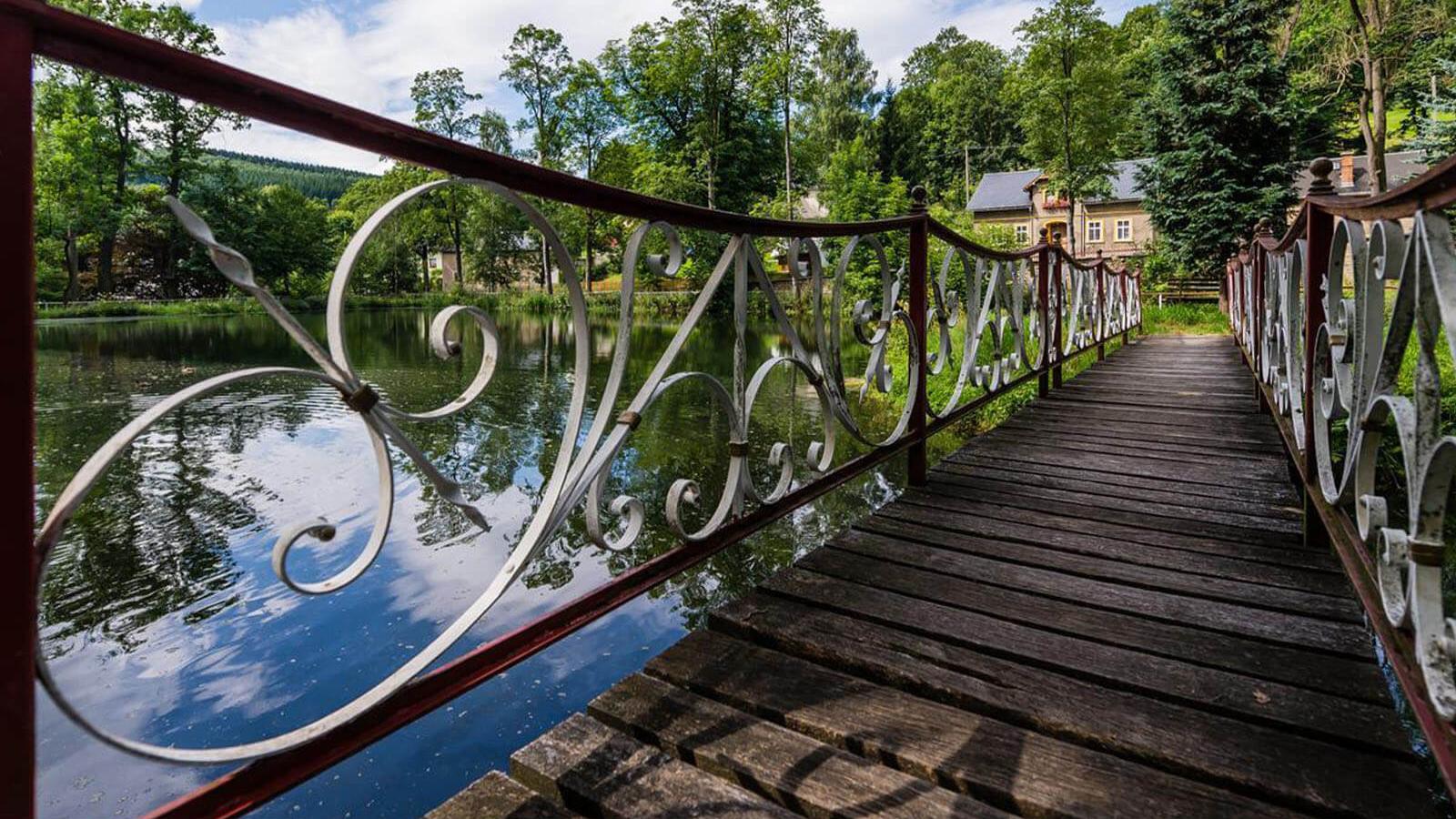 The castle, which was originally documented as " Castrum Borsensteyn " was most likely built around 1200 by the Bohemian knight Borso II.  From whom the name Schloss Purschenstein was also derived.

After numerous changes of ownership, Schloss Purschenstein was owned by the von Schönberg family for more than 500 years - whose princes and counts found their last resting place in the family crypt in the castle park.

In GDR times, the castle was used as a children's home and cultural center. After the castle  burned down to a large extent on April 3rd 1989, it was partially renovated between 1990 and 2001.

In 2005, the Dutch family by the name of Praagman acquired  Purschenstein and built it into one of the most beautiful castles in the ore mountains.